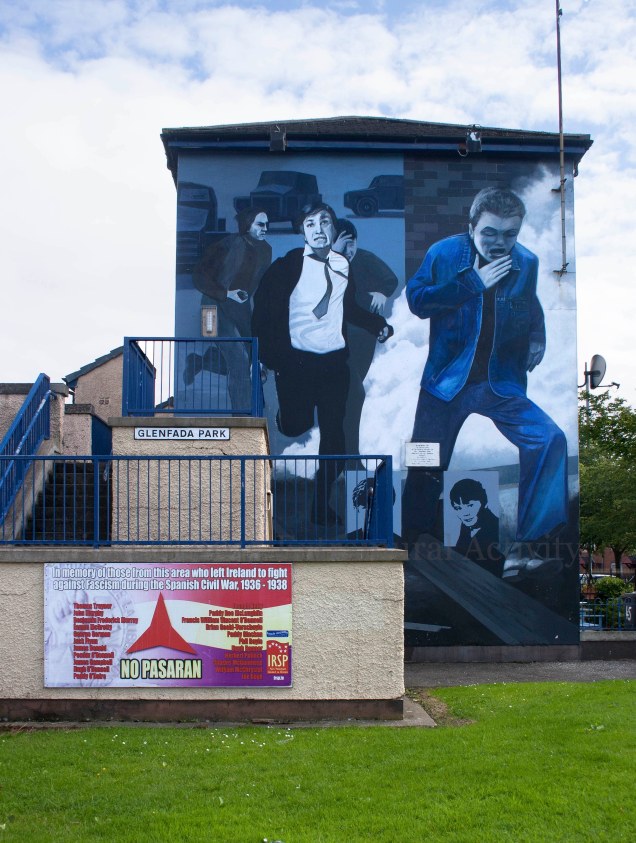 One thought on “They Shall Not Pass”